This 2012 monograph argues that President Obama maintained the substance of post-Cold War U.S.-Africa relations but changed the style of U.S. engagement, adopting what the author calls cosmopolitan realism. Includes a brief history of U.S.-Africa relations between 1950 and 1990; an exploration of those relations during Clinton and Bush's administrations; and a textual analysis of President Obama's African agenda in comparison to that of his predecessors. Part of the Institute for African Development's Occasional Paper Series. 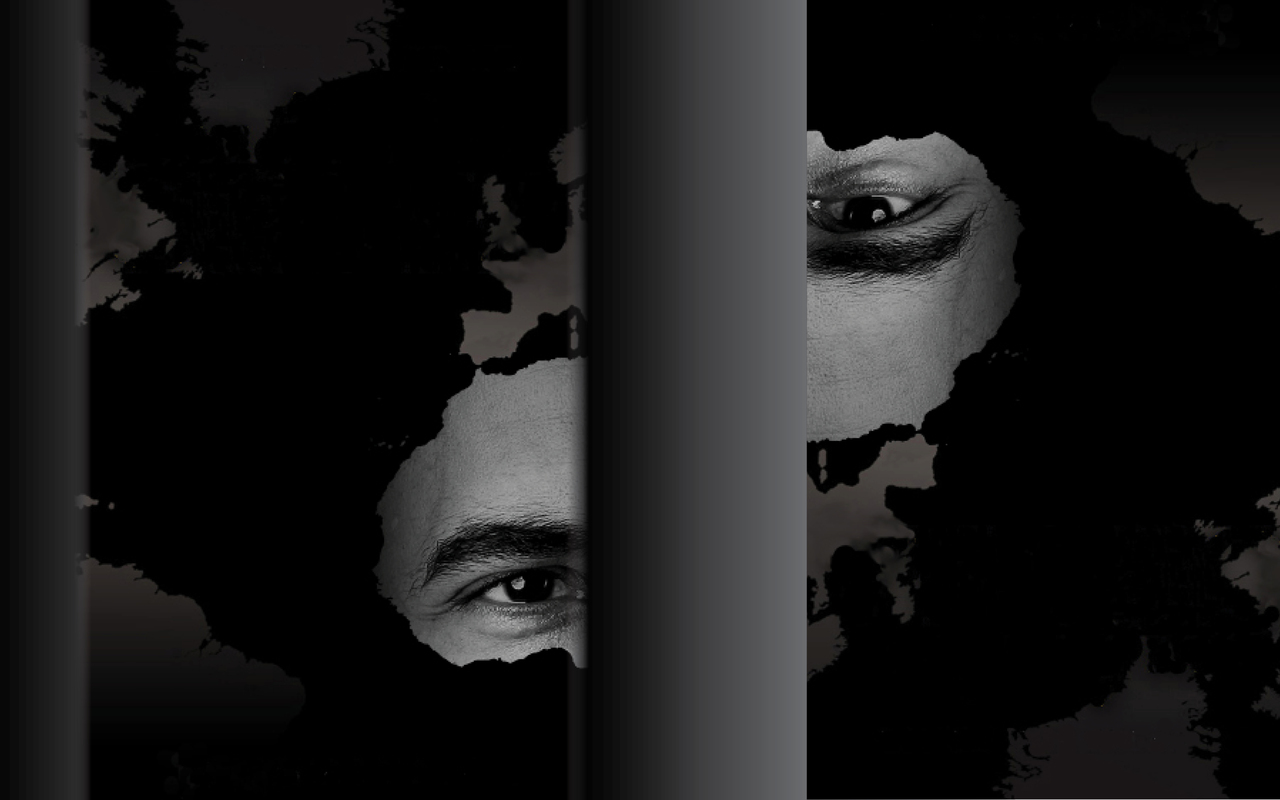