In the face of recurrent episodes of election violence since multiparty elections were widely introduced across sub-Saharan Africa in the 1990s, practitioners and scholars have worked to draw attention to this phenomenon, and to understand its causes and develop prevention strategies and coping mechanisms. Every year, election observation missions generate substantial documentary evidence, which is rarely analysed systematically. This research project investigates triggers of violence that can be deactivated by improving procedures at each stage of the electoral cycle. The project sheds light on common electoral irregularities and malpractices, and extracts lessons to prevent electoral violence in sub-Saharan Africa. It is my hope that this research will pave the way for further comparative work on issues that require more attention and reflection among practitioners and researchers.

Dr Andreu Solà-Martín specializes in conflict resolution and electoral affairs. He has participat-ed in several election observation missions in sub-Saharan Africa. He teaches courses in conflict analysis, crisis management, and business ethics at the Open University of Catalonia, Spain. 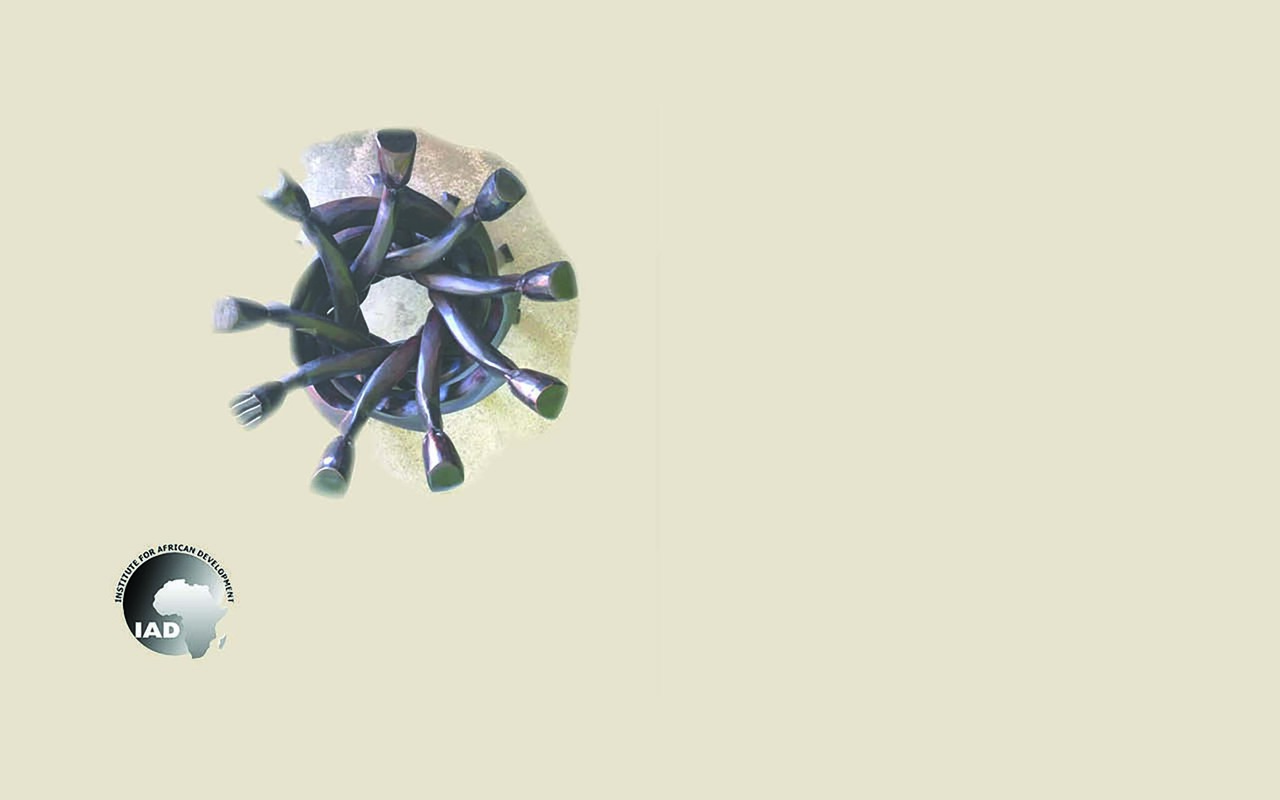