In a speech delivered in Japanese at Cornell University, former Japanese Prime Minister Naoto Kan describes the harrowing days after a cataclysmic earthquake and tsunami led to the meltdown of three reactors at the Fukushima Daiichi Nuclear Power Plant. In vivid language, he tells how he struggled with the possibility that tens of millions of people would need to be evacuated. In English and Japanese, with the English translation by Brett de Bary. 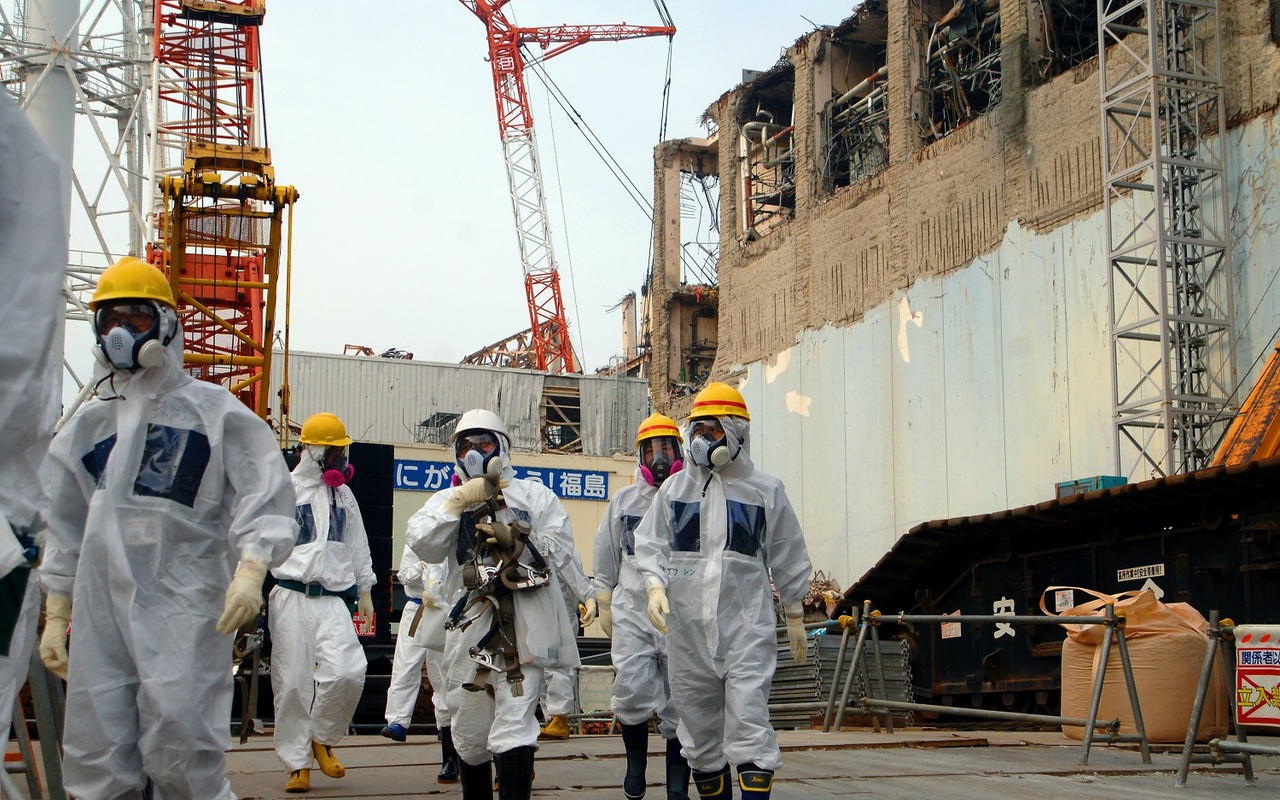