Over the past decade, we have been witnessing a tremendous surge in China-Africa relations. While most researchers are interested in issues such as trade, natural resource exploitation, and the construction of infrastructure, the cultural and human aspects of this relationship attract less attention. Even when such matters are investigated, observers generally study Chinese communities in Africa rather than the inverse—African communities in China.

Yet these communities do exist, with thousands of Africans having come to China, especially in the past decade, in hopes of benefitting from China’s booming economy. What are the socio-demographic characteristics of this new African migrant population? Why did they come to China? How is this migration organized? How are communities formed and identities shaped? What problems do Africans face in China? Are the relations portrayed by Chinese officials as based on friendship and mutual benefit a reality for African migrants? In other words, what does the way they are treated and integrated (or not) tell us about China-Africa relations

Based on data gathered during research missions in several Chinese cities, as well online blogs of African migrants in China and materials published recently by Chinese and foreign scholars, this monograph attempts to shed some light on an important, yet relatively neglected aspect of China-Africa relations. 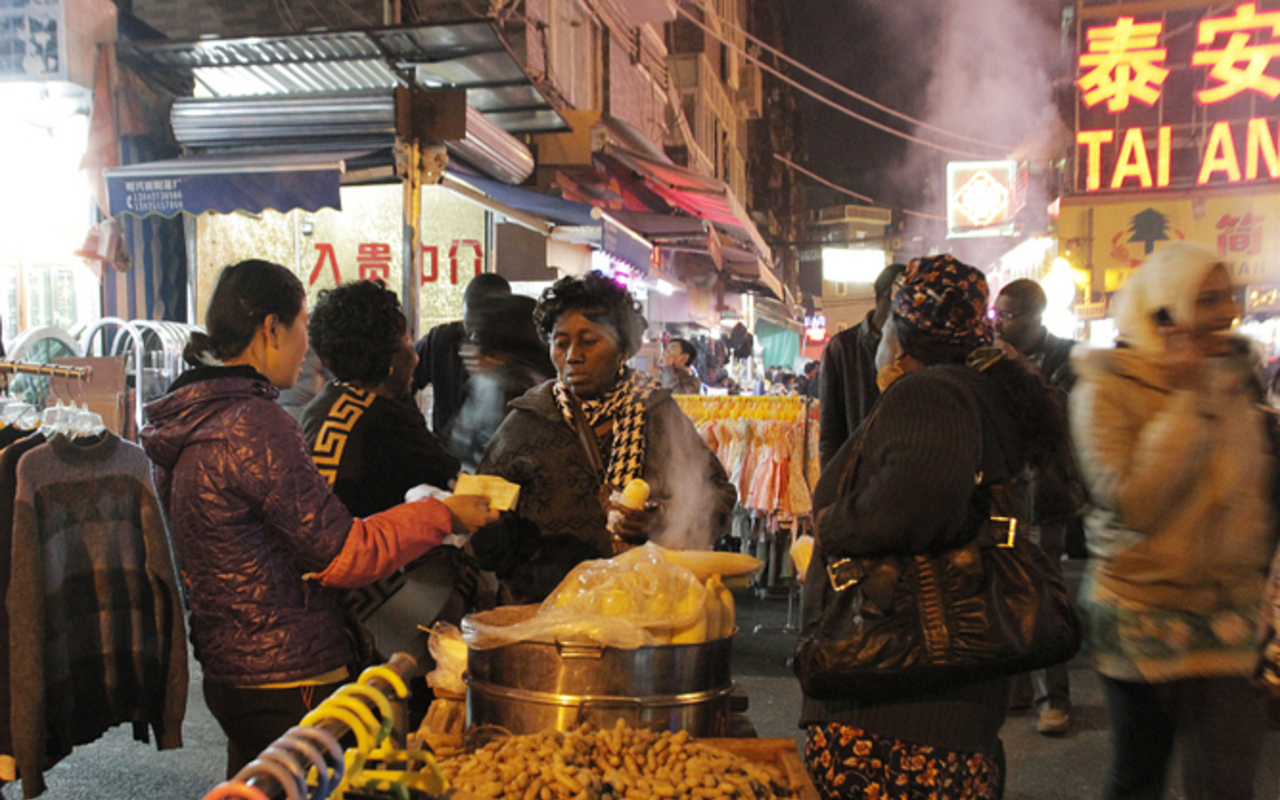